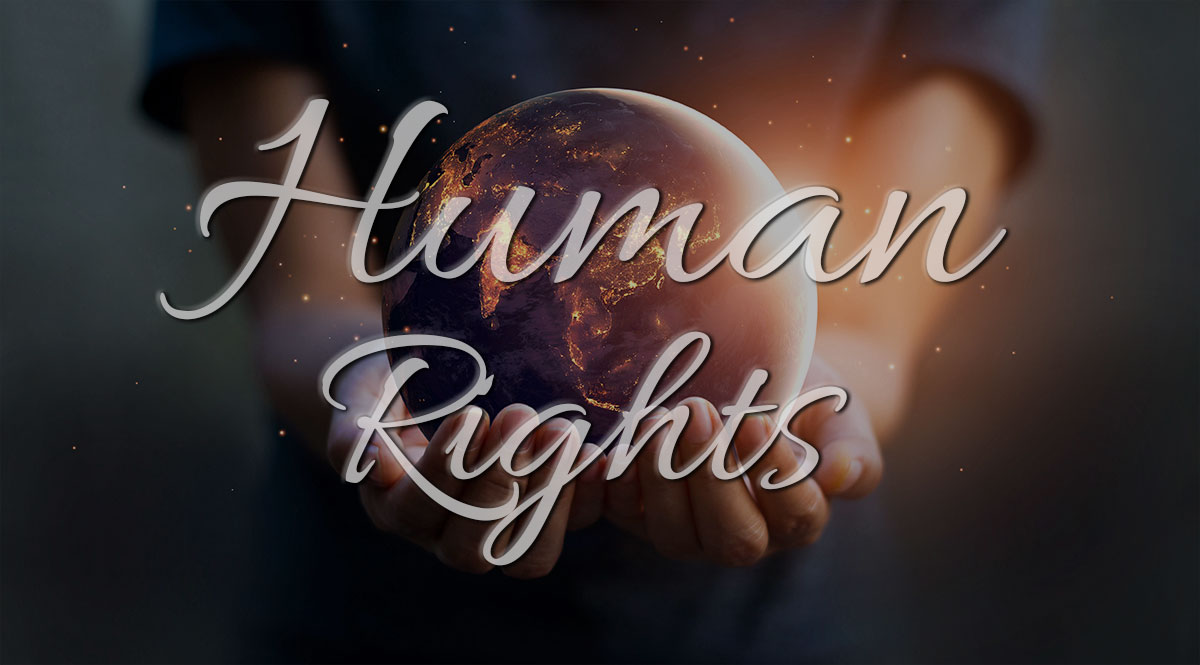 Today is the World Day against Child Labour. Migrant children, asylum seekers, children separated from their families, invisible and exposed to the worst forms of exploitation, are the most vulnerable, and thus social consequences of COVID-19 are particularly devastating.

Since opportunities to gain money are decreasing, and exploited persons cannot satisfy the expectations of their exploiters, they might be subject to even more violent forms of exploitation. This is the situation of people sexually exploited, mostly women and girls. It is important to recall that the ILO Convention defines as one of the worst forms of child labour the “procuring or offering of a child for prostitution, for the production of pornography or for pornographic performances”. The same trend might affect children and adults exploited in forced and organized begging.

Migrants, who have to repay a debt to their facilitators, or migrants losing their precarious jobs and being reduced to starvation, are becoming more vulnerable to slavery and trafficking, as they might turn into an exploitative situation or be forced to do so. During the quarantine many people were trapped in countries in which they were exploited, without any possibility to escape, or to resume their migration project. This is the situation of many children on the move, trying to join their families in a country of destination, being stopped during the quarantine, and being exposed to any forms of exploitation to survive, be it sexual or labour exploitation or exploitation in criminal activities. On the contrary, many migrant seasonal workers were not able to reach countries where they usually perform such agricultural work, remained without resources and might now torn to traffickers to migrate irregularly.

The situation is particularly dire for domestic workers. Out of 53 million domestic workers worldwide, nearly 16 million do not have access to legal protection, and therefore are particularly exposed to exploitation. In countries where the Kafala system exists, or in which the system in based on any of sponsorship, domestic workers are bound to their employers, who have the power to deny or withhold their work permits. Therefore they are completely at the mercy of their exploiters. The situation might turn to slavery when employers are taking advantage of the lack of labour checks, and of any kind of preventative measures such as the payment of wages through traceable means. During the lockdown, with the whole family at home, domestic workers might have been required to work extra hours, or to take care 24 hours a day of people who were sick of COVID-19. Domestic workers, especially girls, are often exposed to sexual violence and abuse. Given the trend to increased domestic violence during the lockdown, it is probable that they have been subject even more to physical or sexual violence and abuse.

More about the impact of COVID-19 on trafficking in persons in my position paper: