Home - Exploitation - Workers must be free from exploitation 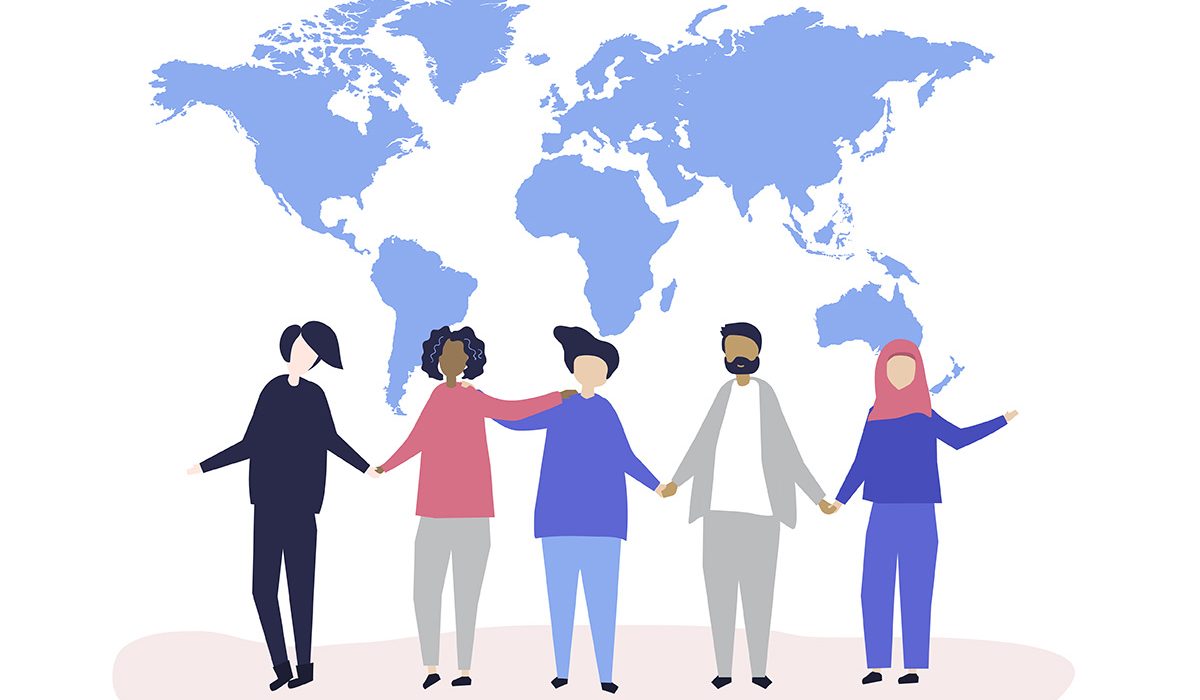 1 May: this celebration reminds us that so many workers live and work in a condition of serious exploitation, in fields, ships, households, restaurants, hotels, trucks and many other places. Migrants, asylum seekers and refugees are the most vulnerable. What shall we do to deal with the systemic dimension of exploitation? National legislations and international instruments are not adequate, for both have been designed to combat a crime, trafficking in human beings. However, exploitation as a systemic issue stems from a serious distortion of economic and social systems: the ideology and practice of unregulated markets created the grounds for serious exploitation, sometimes in slavery-like conditions, in all economic sectors.

A radical shift is necessary. We should not be afraid of designing new policies and put forward new proposals. Since I launched the idea of a new human rights-based international instrument against exploitation and trafficking, I have often faced objections and reluctance. It is obvious that a new global convention is not feasible in the current geo-political climate. However, at one point it is necessary to start talking about it, identifying areas in which human rights are not effective including the right to an effective remedy, and areas in which international provisions are not sufficient, such as prevention.

By talking about a new international instrument, are we trying to “reinvent the wheel”? First, I don’t like this expression, which is the essence of conservatism. Sometimes it is necessary to re-think even the wheel, to make it work better. If not, tires would not have been invented….. Second, it is not the right moment to launch advocacy work for a new international Convention also because we need a roadmap to get there. For this purpose, I believe that we should build upon civil society practices. Over the past twenty years NGOs have established protection systems, working effectively to protect the rights of trafficked and exploited people, in spite of many difficulties stemming from inadequate regulation. From that practices we should take inspiration to design new proposals aimed at establishing adequate national legislation. In Italy, we have recently formed a group of 20 specialists to rethink provisions and policies, formulate proposals and carry out advocacy, together with anti-trafficking networks.

At the international level, the group Freedom from Exploitation will explore the possibility to suggest new approaches. 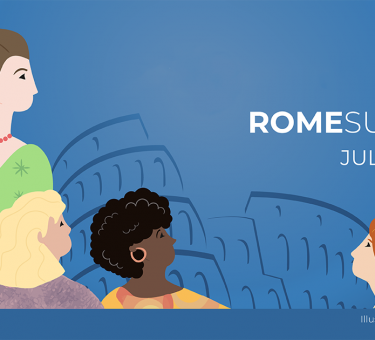 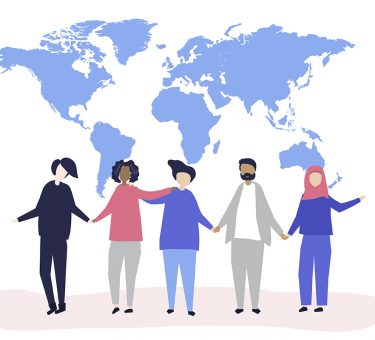 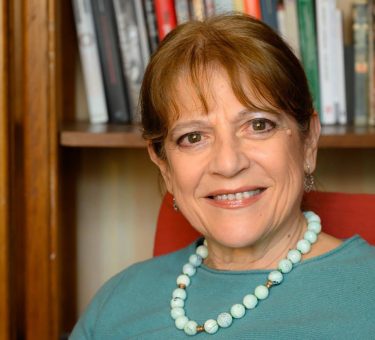 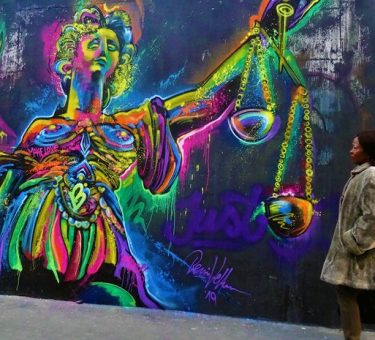