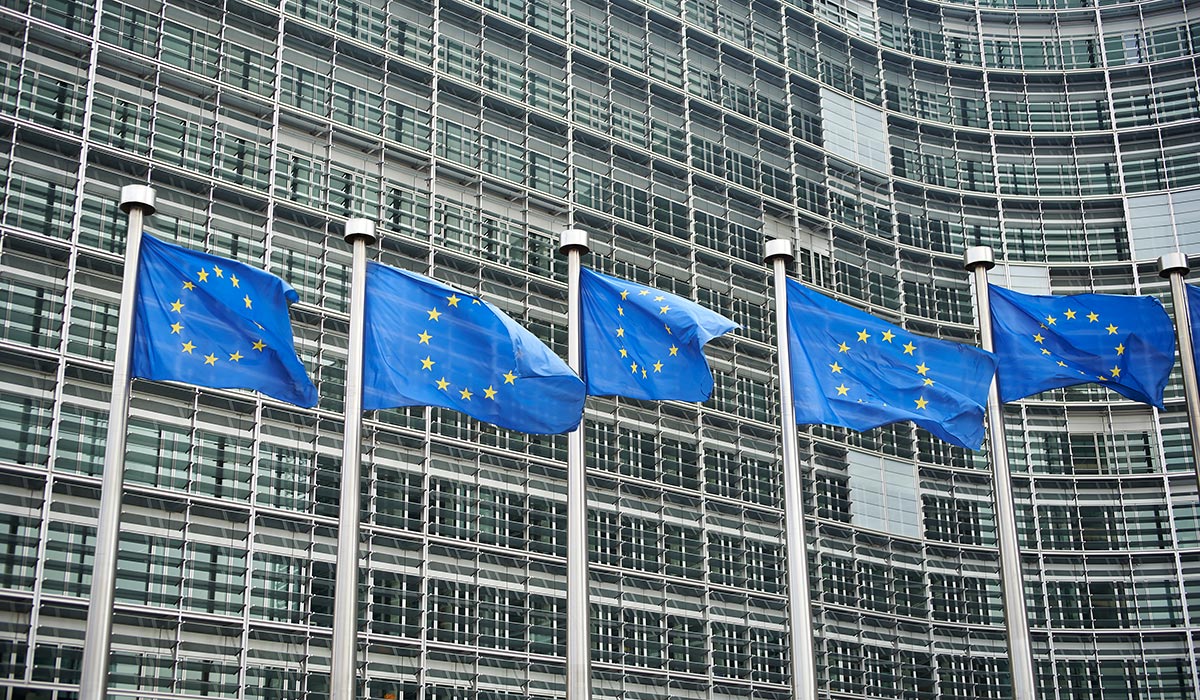 Directive 2011/36/EU is not fully and correctly implemented, especially concerning its most innovative aspects on victims’ rights. Therefore, I’m convinced that its implementation should remain a priority.

The main reason why a number of actors are calling for a revision of Directive 2011/36/EU, is the idea of making the provision on demand under art.18(4) binding. This is not a good reason. In the current text of the Directive, such a provision – on criminalisation of “the use of services which are the object of exploitation” – is non-binding, and still represents the best possible compromise, taking into account different, and even opposite positions existing among Member States and in civil societies. Furthermore, I consider criminalisation of buyers of sexual services at odds with victims’ rights. In countries in which laws on clients’ criminalisation have been passed, a permanent conflation between trafficking and prostitution has been instrumental to hardening a repressive prostitution policy. Such a policy has stigmatising and marginalising effects on sex workers and trafficked persons. Moreover, the more prostitution falls into an area of illegality, the more trafficked persons are dependent on their exploiters, which results in a more difficult and even dangerous exit path, if they wish to undertake it.

Rather, other aspects of Directive 2011/36/EU have flaws that should be addressed, especially concerning trafficked persons’ rights. I will focus on six aspects:

1) The link between Directive 2011/36/EU and Directive 2004/81/EC implies an unjustifiable difference of treatment between victims who are nationals or EU citizens, and third country nationals. For them, assistance is de facto not unconditional, as the granting of a residence permit is subjected to the requirements under art. 8 of Directive 81/2004/EC, including “a clear intention to cooperate”.  Therefore, Directive 2004/81/EC should be completely revised and applied only to victims of smuggling, while art. 11(3) of Directive 2011/36/EU should be amended to provide for unconditional assistance and residence permits – where needed – to all victims.

3) The provision regarding compensation (Art.17) is among the least implemented of the Directive. In fact such a provision, allowing trafficking victims to access funds for victims of violent crimes, even in principle is not appropriate or sufficient, as trafficking is not always carried out by means of violence, and in any case is mostly ineffective. Compensation is one of the essential victims’ rights as it is instrumental to trafficked persons’ social inclusion. Innovative measures are needed, aimed at ensuring that victims receive compensation, such as – inter alia – the payment in the first instance by the State of compensation awarded by Courts, the establishment of specific national funds for victims of trafficking and exploitation, and speed procedures – also involving trade unions – for all exploited persons to claim back payments, reimbursement and compensation.

4) The non-punishment provision (Art.8) is mostly not implemented. In this respect, the Directive should be more explicit, and clarify that specific provisions are needed at the national level to ensure that trafficking victims are not prosecuted or punished for crimes they have been compelled to commit as a consequence of their being trafficked. The existence of general provisions such as the state of necessity or the use of force is invoked by a number of Member States to justify the lack of a specific clause. However, such general provisions are very rarely applied.

5) A clear link between anti-trafficking measures and asylum procedures should be established, as trafficked persons can be found  among asylum seekers. Therefore authorities carrying out asylum procedures should be able to identify indications of trafficking and, without prejudice for the right to asylum, should refer victims to appropriate services.

6) National Rapporteurs (Art.19) are essential institutions to ensure not only appropriate data collection and research, but also to shed light on new features of trafficking, to suggest innovative measures, and in general terms to keep this issue high in the political agenda. However, in the majority of Member States, the same government departments in charge of implementation of anti-trafficking laws have been designated as “equivalent mechanisms” in charge of monitoring implementation, which results in a completely ineffective system. Therefore the Directive should oblige Member States to ensure that “equivalent mechanisms” are fully independent.

In terms of strategy, European institutions – the Commission and the Parliament in the first place – should adopt a comprehensive approach and deal with the wider issue of serious exploitation, which is not only a criminal but also a structural and social issue, involving for example, in Italy, around 180.000 people in agriculture alone, out of which  at least 50.000 women. It is true that the Employers Sanctions Directive provides for a few protective measures for exploited workers. However, this is a provision complementing measures primarily aimed at sanctioning employers rather than compensating workers.

An innovative approach to exploitation should lead to EU legislation focussed on workers’ rights, at least in cases of exploitation amounting to a crime, not necessarily trafficking but also less serious crimes, based on the same legal basis as the Victims Directive, art. 82(2)c TFEU. Such a new piece of EU legislation should focus on referral of exploited workers to victims services, based of interests and needs of the person on individual basis, housing, alternative employment, access to temporary or permanent residence status where needed, and in any case back payment of salaries and compensation through quick and effective procedures.

In this context, and also regarding the implementation of Directive 2011/36/EU, special attention must be paid to a gender dimension. Women are the vast majority of people subjected to sexual exploitation, and are also an important portion of people exploited at work, which is not always well known, or adequately addressed. Women are vulnerable to exploitation due to power imbalance inherent in patriarchal structures and values. Taking in due account a gender dimension and perspective requires to deal with areas in which women are massively exploited such as domestic work, and in general terms requires more comprehensive indicators to detect exploitation in any economic sectors, as women’s vulnerability factors include for example vulnerabilities linked to duties of care, and/or dependence on male relatives, and/or diminished negotiation powers. In addition, women’s agency is very often overlooked, and women trying to escape exploitation become hostages of authorities in charge of social services, or at least are subjected to a paternalistic approach to assistance measures. Therefore assistance and support measures should always be inspired by an empowerment approach, valuing women’s agency and respecting women’s rights.