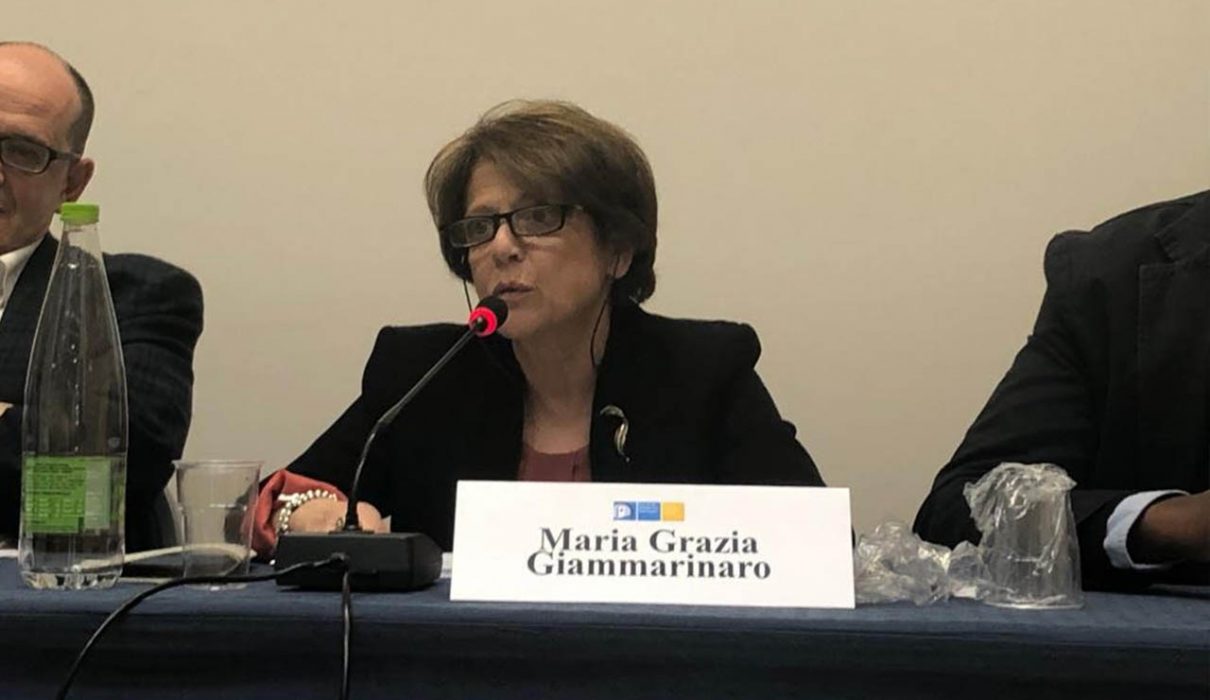 I had the pleasure to be interviewed by Thomson Reuters Foundation on the role of business in tackling labour exploitation, in relation to my recent report to the General Assembly on access to remedy for victims of trafficking for abuses by businesses and their suppliers. I believe that governments and the private sector have to start seeing trafficking as a social issue and not merely as a criminal law matter. We have to admit that exploitation is embedded in our economic systems and that it begins – and eventually leads to trafficking – with the disregard of fundamental labour rights, such as late wage payments or excessive overtime. Businesses have to start by putting more efforts in tackling common labour abuses, before they result in extreme forms of exploitation.

You can read my full interview here: https://lnkd.in/d2x_TVT