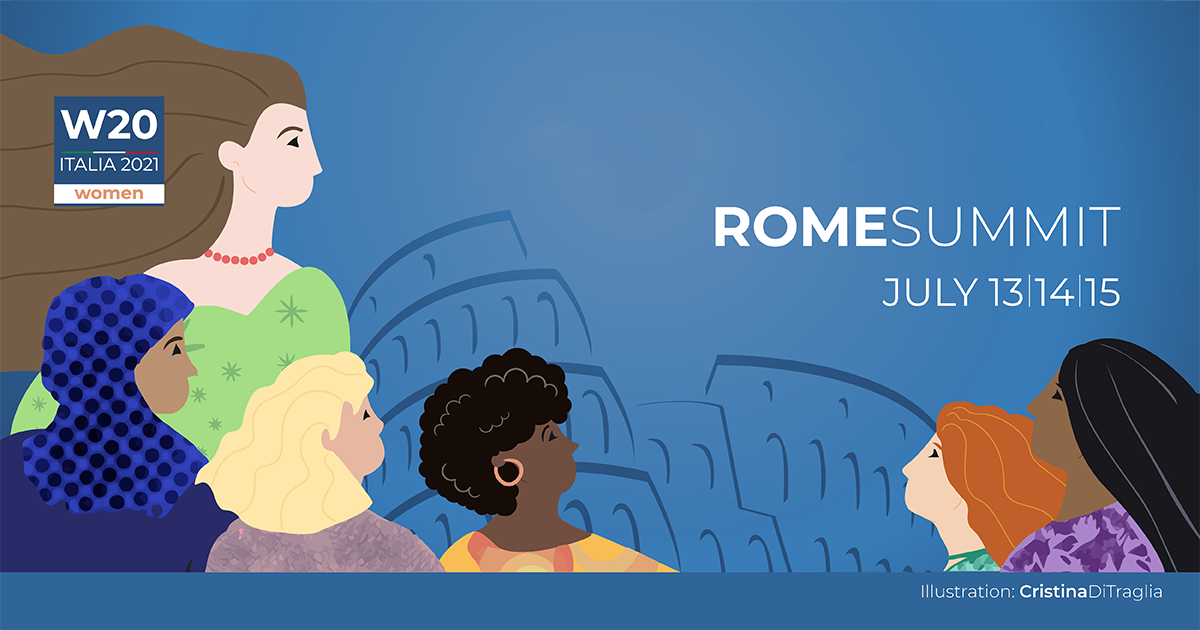 Violence against women is not an issue regarding women only, but the society as a whole. It must be considered a global emergency, taking into account the enormous amount of deaths, physical and psychological wounds, and gross human rights violations. No other serious crime has been so overlooked for such a long time in human history.

Governments should be aware that violence against women has a systemic nature, and address it ccordingly. Violence is rooted in patriarchal social norms allowing male control on women’s bodies and souls. This is one of the root causes of violence in intimate relationships. Moreover, although the two phenomena are very different, this is a driving factor of sexual exploitation of women and girls including in the context of trafficking, in which women’s bodies are reduced to mere commodities.

Women and girls are particularly vulnerable to trafficking because of their position in the patriarchal hierarchy of power, causing discrimination in their access to material and cultural resources, jobs and heritage, and simultaneously placing on women all responsibilities and tasks linked with social reproduction and care. This is the source of feminisation of poverty and feminisation of migration in unsafe conditions, that can result in trafficking and exploitation. Migrant women are particularly at risk, but also nationals in vulnerable social conditions are trafficked and exploited. In addition, migrant women face intersectional discrimination in transit and destination countries.

For all this reasons trafficking has been considered by the CEDAW Committee and other UN bodies as a form of violence against women.

Many efforts have been made so far to combat trafficking. Legislation was passed in almost every country globally. National Referral Mechanisms were established to assist victims. However, a criminal approach was prevalent. As a result, the number of victims identified and assisted is very modest compared to estimates of the magnitude of trafficking. Today, governments and Parliaments have to address with a different approach a relatively new issue, that is the systemic and massive nature of trafficking and exploitation, which should be seen primarily has a social justice issue, and requires a human rights based approach.

In this context, G20 governments have to address, in addition to other forms of violence against women, violence embedded in any kind of serious women’s exploitation.

Phisical and psychological violence is always a component of serious exploitation, including sexual exploitation and labour exploitation. According to estimates, 25 million people are in situations comparable to slavery or forced labour or trafficking globally. Out if these, women and girls are the vast majority of people sexually exploited, and at least 50% of people exploited at work. In fact trafficking and serious exploitation have become a systemic component of any economic sectors. Parallel labour markets have flourished in agriculture, domestic labour, and the touristic and textile industry – just to mention those where the female component is prevalent – in which there are no rules and there are no rights.

Violence connected with serious labour exploiation is highly gendered. When women are exploited at work, they are often subjected to some forms of sexual violence or threat or harassment of sexual nature. In Italy for example, where seriously exploited women are at least 50.000 in agriculture, they are often blackmailed and requested to provide sexual services to gangmasters – the “caporali” – to obtain the payment of their salaries.

According to their own interests, traffickers decide which type of exploitation will be the destiny of every woman under their control: sexual, labour or even exploitation in criminal activities including drug traffic, and sometimes multiple exploitation. This is what happens for example in the Libyan hell every day, where women are raped, tortured, sexually exploited, selected for certain types of exploiation, and sometimes placed – often pregnant – on unsafe boats and abandoned to their uncertain destiny in the Mediterranean. So many have died over the past years and continue to die on a regular basis, without any substantial search and rescue interventions but those carried out by NGOs.

Violence against women connected with exploitation is a gross violation of women’s rights, and simultaneously a threat to a healthy economic sustainable development, to any idea of social justice, and to the same democratic principles.

The prevention of and fight against any forms of violence against women including trafficking in women and girls is a priority, and must be recognized as a priority by all governments of G20 countries.

Significant channels for regular migration should be established, based on gender-sensitive migration policies. Labour inspection should be enhanced. In addition, dedicated procedures should be established to recognize vulnerabilities to exploitation and trafficking in mixed migration flows, in places of first arrival, in worksites, in administrative detention centers, and reception centers for migrants. Subsequently exploited people should be provided with quick access to non-exploitative employment, not shaped according to gender stereotypes, residence status when needed, restitution of unpaid salaries and compensation, and personalised and gender-sensitive assistance based on their empowerment, especially through significant relationships between women.