Home - About me
International Expert on Trafficking and Expoitation

I was born in Palermo on 23 June 1953.
I live between Rome and Paris.
I have a daughter, and I’m married with Reynald Seznec.

I graduated twice at the University of Palermo, the first time in Italian Literature with a thesis in Sociology, and the second time in Law.

From 1984 to 1991 I was a Teacher of Italian Literature and History in the Secondary Public School.

I 1991 I joined the Judiciary as a Penal Law Judge in Rome.

From 1996 to 2001 I was the Head of the Legislative Office and Legal Adviser to the Minister for Equal Opportunities.

From 2001 to 2006 I was a Judge for Preliminary Investigation at the Criminal Court of Rome. 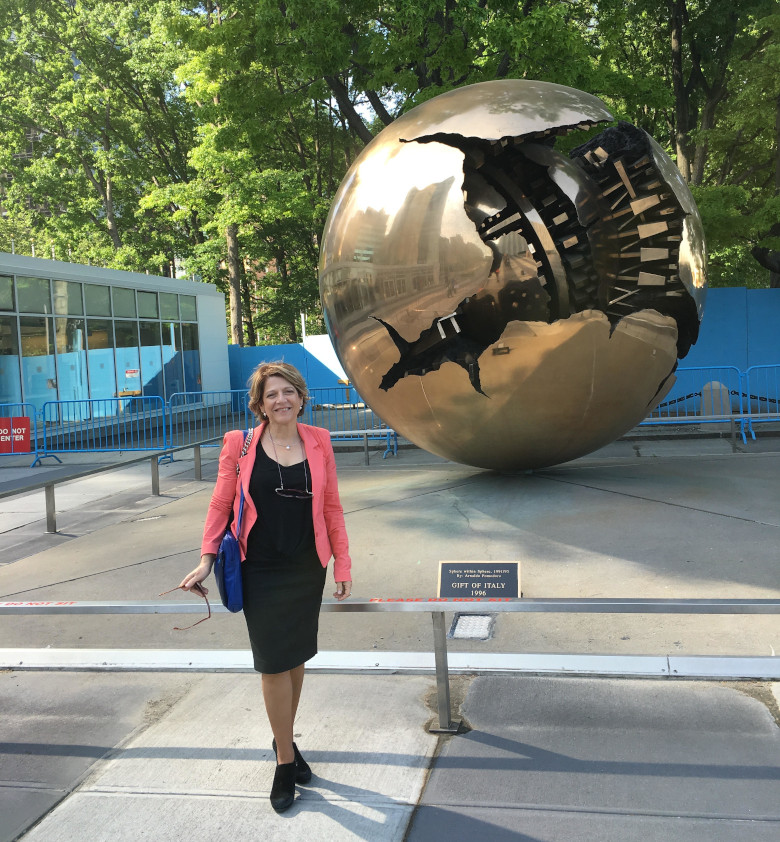 During this period I was appointed Expert of the Secretariat of the Council of Europe for the negotiation of the CoE Convention on Action against Trafficking in Human Beings, adopted in Warsaw in 2005.

From 2006 to 2010 I was a National Seconded Expert to the European Commission – Directorate of Justice and Home Affairs, where I espeiaaly dealt with trafficking in human beings and sexual exploitation of children. In particular, I drafted and followed the negotiation of the Directive on trafficking in persons, subsequently approved as Directive 2011/36/EU.

In 2014 I joined again the Judiciary, as a Judge at the Civil Court of Rome.

In the same year I was appointed United Nations Special Rapporteur on trafficking in persons, especially women and children. In this capacity I presented two reports a year, one to the Human Rights Council in Geneva, one to the General Assembly in New York, on the situation of trafficking in persons globally, and on the implementation of anti-trafficking measures, especially concerning trafficked persons’ rights. Moreover, I visited a number of countries and submitted the relating reports. I also addressed communications and urgent appeals to many Member States. My mandate expired in the end of July 2020.