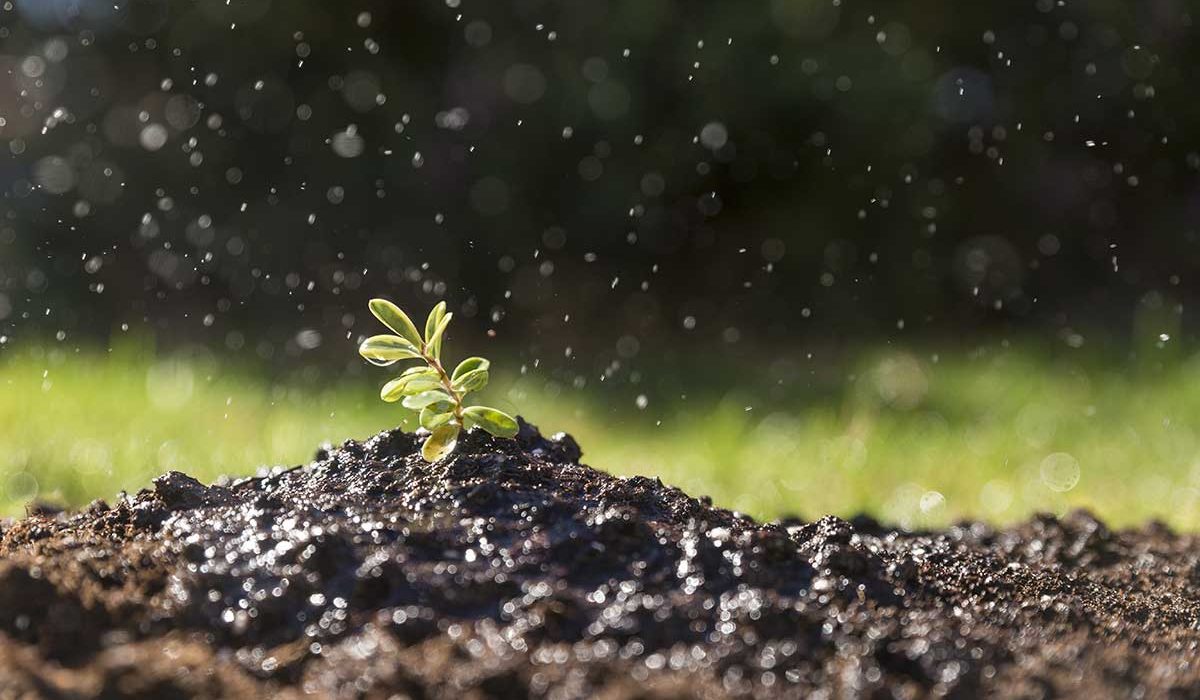 Proud to contribute to the 5° Report “Agromafie e Caporalato” recently published by FLAI-CGIL,  the Italian Trade Union of agricultural workers. The chapter by Letizia Palumbo and myself focuses on exploitation of women in agriculture. The Report indicates that 180.000 migrant workers are exploited in slavery-like conditions by agricultural “mafia”, not only in the South: Lombardia and Veneto, two Northern Regions of Italy, have the highest index of exploitation. Migrant women are also exploited in agriculture. Women are often compelled to choose exploitative conditions because of their duties of care. For example, greenhouses are the only worksite where women can keep children with them. In general terms, duties of care are the reason why migrant women are vulnerable to any kind of abuse and blackmail by employers. Often labour exploitation is coupled with rape and sexual abuse: in Calabria sexual abuse is so systematic that only middle aged women from Morocco go to work there, as the community is aware that the youngest will lose the opportunity to get married. The double exploitation – labour and sex exploitation – is a widespread condition of migrant women; moreover, some women – often from Nigeria – are exploited in prostitution in camps and ghettos. Migrant women coming from a few countries belonging to the European Union such as Rumanians, are also super-exploited, which means that irregular migration status is not the only vulnerability factor. Since the designing of their migration project, migrant women are aware that their destiny will include exploitation, and sometimes are capable to negotiate some working conditions, even in very restrictive terms. However, this does not exclude  that  the exploiters’ behaviour be legally qualified as “abuse of a position of vulnerability”. From a feminist approach, it is possible to conclude that vulnerability is not the opposite of resilience and agency, even when migrant women are in slavery-like conditions. Their dignity, which means their autonomy and self-determination, is inherent to their life and cannot be nullified, not even by their exploiters and traffickers.

Here the link to the press release on the presentation of the Report: https://www.flai.it/primo-piano/5-rapporto-agromafie-e-caporalato/

A “Manifesto” against human trafficking and exploitation