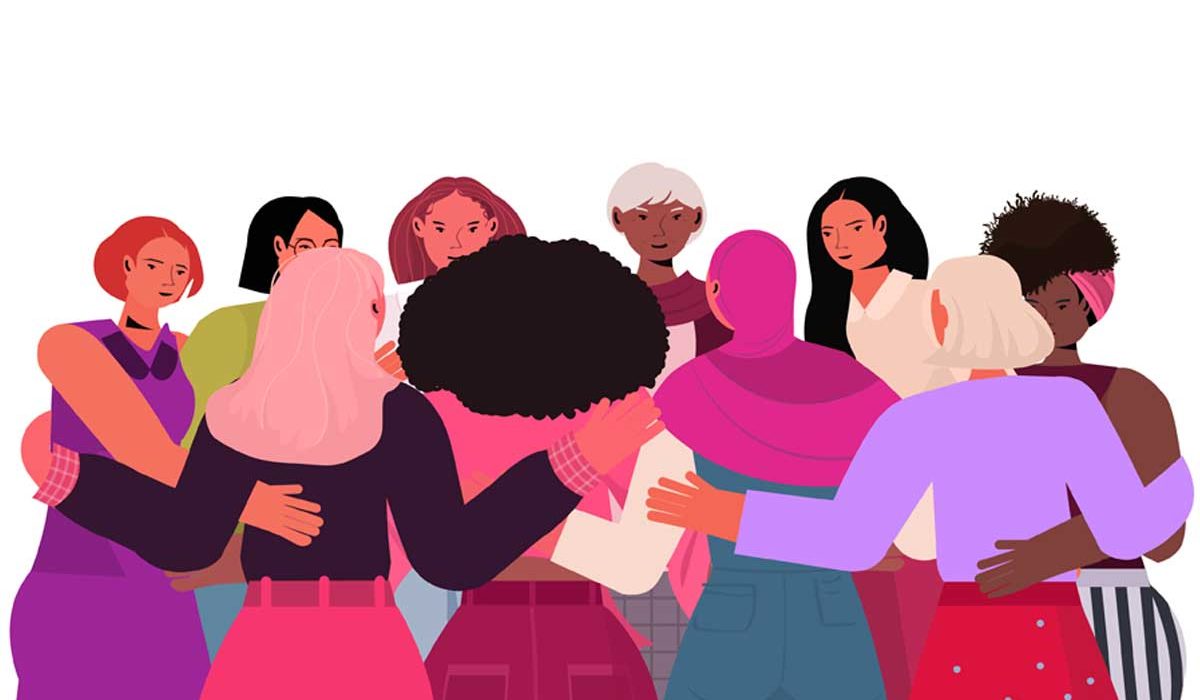 As a women’s rights advocate, and during my six year mandate as UN Special rapporteur on trafficking in persons especially women and children, I tried to develop research and better understanding of two aspects, deeply linked with women’s experience:

The UN Protocol on trafficking the so called Palermo Protocol, introduced the notion of abuse of a position of vulnerability to capture the situation in which a trafficking process is developed not by means of violence but by more subtle means of psychological subjugation of the person concerned.

In the public discourse, vulnerability is always associated with women. The same title of the Palermo Protocol and the title of my mandate suggest a sort of inherent weakness of women and children.

In fact, the notion of vulnerability was traditionally conceived in a substantial meaning, as pertaining to certain categories of people, being inherently vulnerable as a consequence of minor age, disability, pregnancy, illness, and importantly sex.

Of course this traditional notion of vulnerability is not considered valid today. However, it continues to shape the behaviour of many front-line agents dealing with trafficked persons. For example, many government-led assistance measures tend to be paternalistic, and deprive women of their agency – and sometimes even of their freedom of movement – once they are placed in public shelters, including so called closed shelter, which in fact are detention facilities.

According to a feminist approach, vulnerability is a human condition pertaining to all human beings, whose bodies are subject to wounds, illness, aggressions. In fact vulnerability is something everybody is experiencing as a consequence of the pandemic COVID-19. In addition, and again from a feminist point of view, in a different meaning vulnerability is linked with power imbalances, in relation to the place of a certain person in the social and economic hierarchy.

Women are vulnerable to exploitation exactly because in a patriarchal structure women are subject to discrimination and various manifestations of male dominance, although in very different ways in various regions and cultures.

Globally women have less access to resources, to education, to employment, to heritage. Feminization of poverty is a general trend worldwide. In addition, all countries are affected by domestic and sexual violence, that might result in femicide. Discrimination in various forms is also widespread, and made more severe because of intersectionality.

Power imbalances on grounds of gender have been identified as root causes of trafficking, as they produce social vulnerabilities particularly affecting women and girls.

Inequalities disproportionately affect women worldwide. During the COVID-19 pandemic, we have seen that pre-existing inequalities have been even exacerbated by the social consequences of the pandemic. Migrant women working in informal sectors, in the hospitality industry and in domestic work, have lost their jobs and have been reduced to starvation, which means that they can easily become prey to trafficking rings. Women working in agriculture, living in informal settings, have been obliged to live and work under pressure, even longer working hours, without appropriate safety measures. Women subject to sexual exploitation, not able to satisfy the financial expectations of their exploiters, have seen their debts increase, and have been subject to even more violent behaviours by their traffickers and their exploiters.

Against this background, it is important to understand that not always a woman’s decision to leave is motivated by extreme poverty, starvation, or lack of means of survival.

Migration is always the result of a decision, and this decision can be made simply because the situation at home does not offer any opportunity for a girl or a young woman, to develop their personalities, and to follow their aspirations.

Ironically, sometimes smugglers and traffickers take advantage not of a woman’s weakness, but rather of a woman’s courage, the courage to leave the life they know, for an uncertain future. However, very often the same courage enables them to re-gain their freedom and start a process of social inclusion.

The reason – I believe – is that a woman can recognize in the experience of another woman, even in extreme situations, something that belongs to all of us, for example a lack of motivation to stay in a social or family situation in which there are no opportunities, there is no future.

This is also the reason why a woman in charge of a social service or in charge of an investigation, or a woman legislator or policy maker, can more easily understand why a trafficked woman cannot go back to her country of origin, in the same situation in which she had decided to migrate, and can even decide to sell again herself into trafficking and exploitation. This is also the reason why women can more easily understand that support measures, to be effective and prevent re-trafficking, must have a transformative nature, and be based on real interests and aspirations of the women concerned.

Therefore women should always be associated in the decision making regarding the granting of a status ensuring regular residence and assistance. However, in the vast majority of countries, such decisions are exclusively in the hands of law enforcement and migration officials, mainly men.

On the occasion of the presentation of my report to the Human Rights Council,  in June 2020,  I advocated for an innovative model, in which the decision should lie with interdisciplinary teams, where women should be adequately represented.

In this respect, I would like to underline the essential role of survivors. Some of them have become cultural mediators or social workers or lawyers, supporting other women in their process of recovery and social inclusion. No decision about legislation and policies should be made without their contribution and advice.

From my observatory, I can say that women’s networks are essential to ensure a successful approach not only to trafficking in women and girls, but to any forms of violence against women. In addition, we need role models, we need more women in leading positions.

Prevention measures, for example, should be designed according to a deep understanding of women’s experiences. In the past they were focussed almost exclusively on information. However, information is not enough, and won’t change women’s attitude vis a vis irregular migration, if it is not coupled by concrete actions aimed at providing real opportunities and viable solutions for women and girls.

Finally, I would like to spend a few more words on trafficking occurring in conflict situations and in the aftermath of a conflict, situations in which women and girls are particularly vulnerable to trafficking and exploitation, also as a consequence of the  so called “violence cycle”.

In one of my last reports I advocated for a full integration of the anti-trafficking and the Women Peace and Security Agendas of the Security Council.

I’m convinced that the WPS approach is a powerful means to challenge the narrative of women as exclusively victims of both Conflict Related Sexual Violence and Trafficking in persons; on the contrary it highlights the centrality of their agency and participation in the peace-building and peace-keeping processes.

In particular, one of the four pillars of the SC Resolution 1325/2000 focuses on women’s participation. In my report I offered a number of examples of possible and desirable integration with the anti-trafficking agenda. In particular, concerning the participation pillar, according to the Global Study on the Implementation of the SC Resolution 1325, pace processes including women as witnesses, signatories, mediators and/or negotiators result in a 20% increase in the probability of a peace agreement lasting at least two years.

The participation of women in peace-building processes can raise awareness about vulnerabilities of women and girls in the aftermath of a conflict and establish pro-active and protective networks.

In conclusion, I would like to underline the importance of women’s leadership to change the narrative and therefore the social perception of women’s lives.

Vulnerability is not the opposite of agency. The recognition of such a combination of different components of human nature, as inherent to every right holder, can contribute to build a really universal human rights approach.